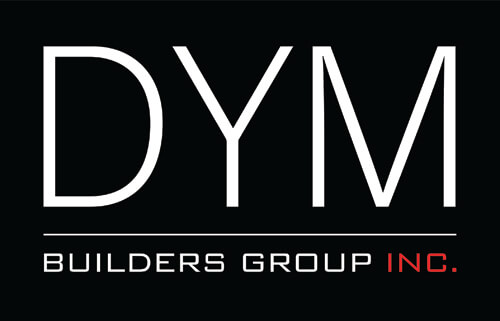 How We Started DYM Builders

DYM Builders is a family-owned and -operated business located in Southern California. Although the company’s been around since 2018, co-owners Jade and David Malka have spent many more years in the construction and design industry, both in California and their home country of Israel.

The couple met while working at a law firm in Israel, where they both specialized in zoning and construction permits. They also shared a history of construction within their families. David’s grandfather worked in construction both in Israel and in African countries, often responsible for constructing large buildings in developing cities. Jade’s uncle was a real estate agent, her father was an engineer, and her grandparents invested in property. So both David and Jade grew up around real estate, construction sites and seeing the ins and outs of the industry.

After moving to America, David and Jade first lived in Florida. Jade worked as a real estate agent, often handling properties while the landlords and homeowners were away. She also got to help oversee some renovations, which made her realize that home improvement was a passion of hers. 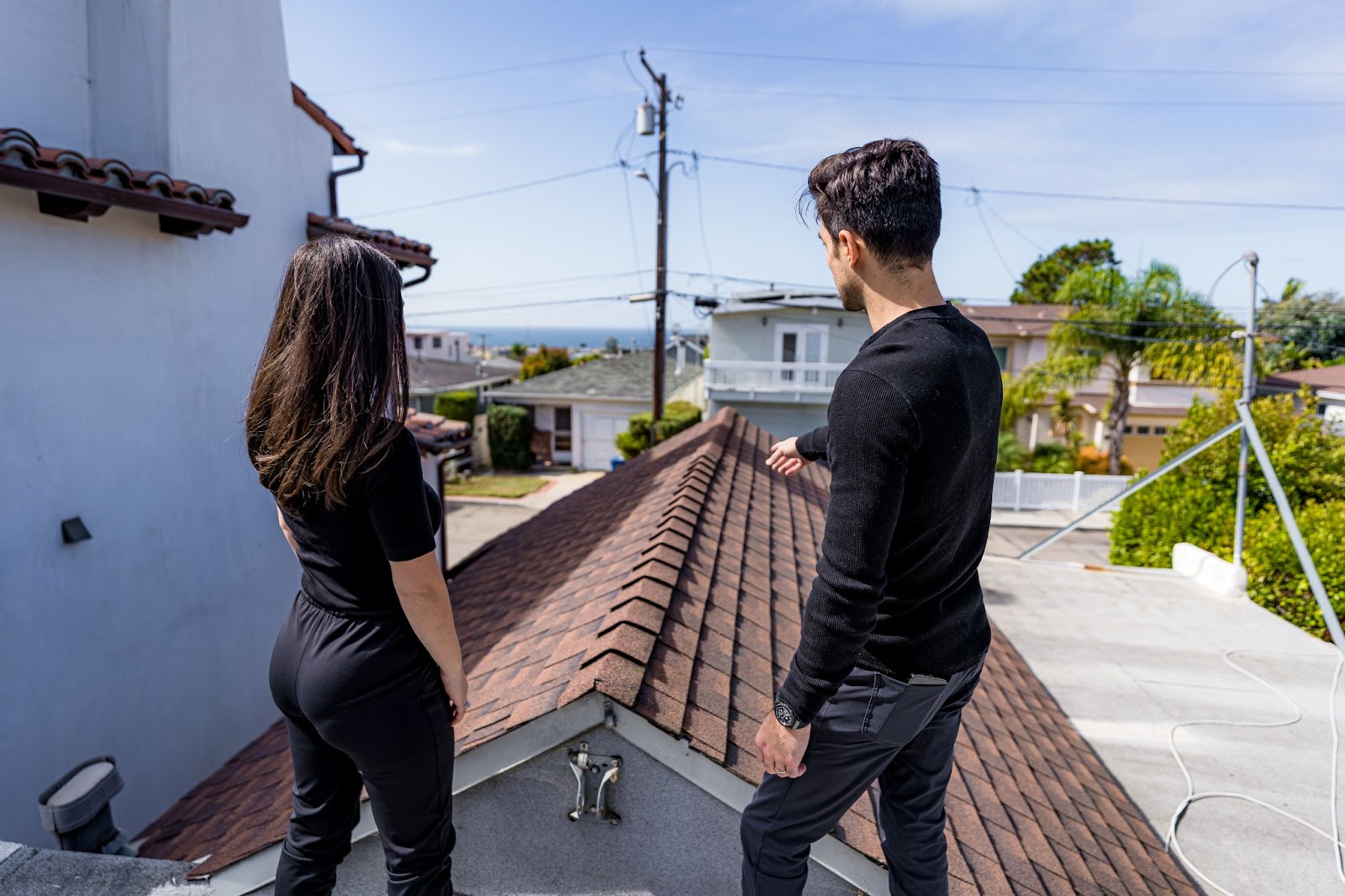 “That’s when I realized I wanted to do construction. I don’t care about… being an agent,” Jade says. “I just want to take all my knowledge and the tools that I have and focus on construction.”

The couple eventually moved to California, where they worked for the same company tackling home renovation projects. But before long, they knew they wanted to start their own business to offer something new to customers.

“I grew up in a family where my parents were self-employed,” David explained. “I knew the basics of the business. We had the experience and most importantly we had the passion to bring something new because we saw the service people are getting from home improvement companies, which is terrible. The trust was not there.”

Art is also something that runs in the couples’ blood; David’s mother was a nail artist and his father was a chef and owner of a catering company when he was growing up. That same savvy for business was part of what inspired David to open his own business, too.

While working in the industry, David saw how inaccessible home renovation and construction was to most people, and how most of the company’s clients had a hard time keeping in touch with the contractors and staying on the same page. He wanted to help make it more accessible and easy to follow for everyday clients.

“It used to be very traditionally done by a family business, a father and a son. You crossed your fingers it would go smoothly. But not anymore,” David commented. “This is a very precise, fun, quick process we’re doing. Not only for the design but also being a part of it. Our customers, it’s very easy for them to know what’s going on at any given moment.” 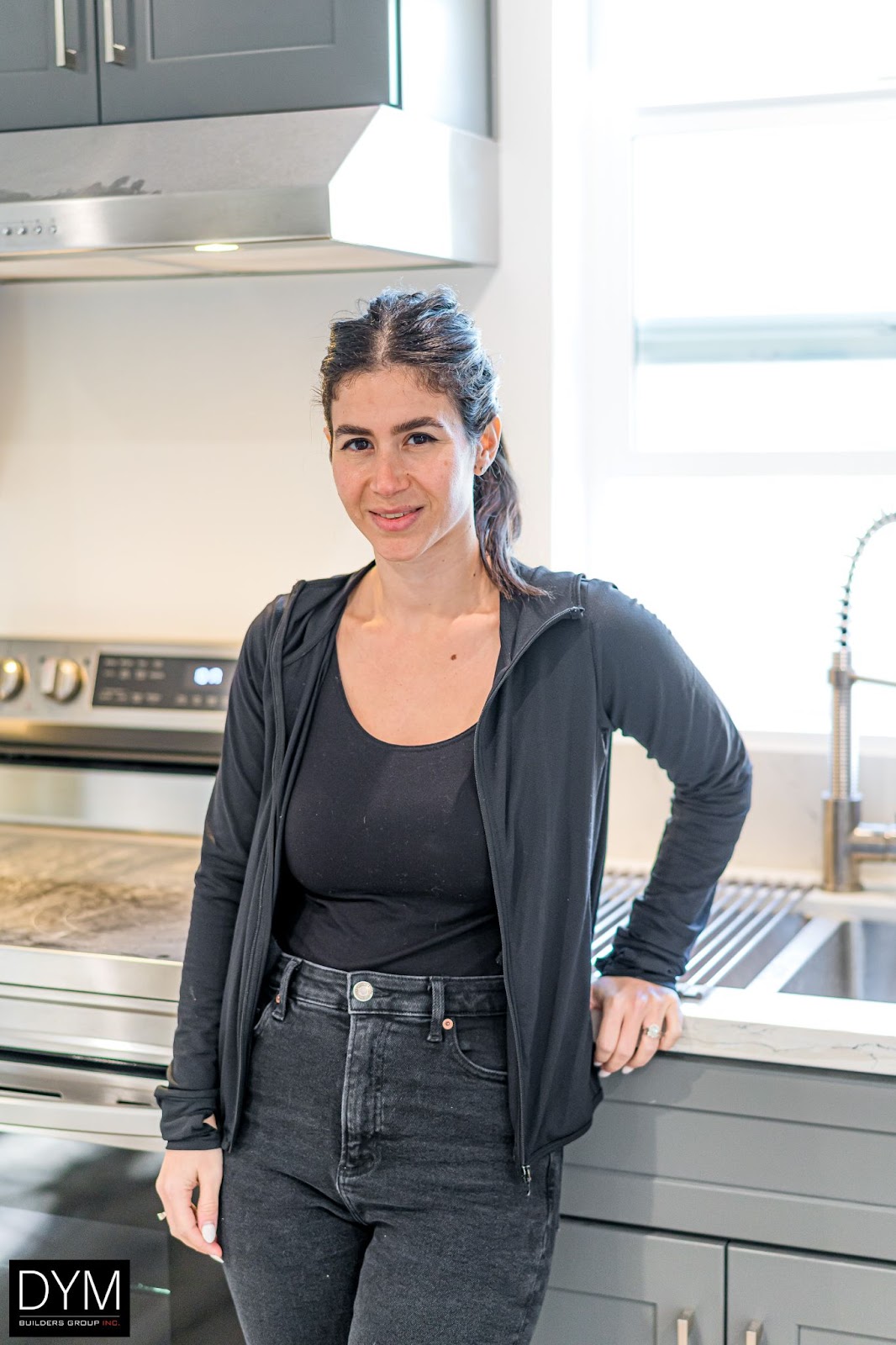 After starting one company with another partner, the couple started DYM Builders. DYM stands for the company’s initials: David and Yardan Malka. (Yarden is Jade’s Israeli name.) The couple had “DYM” embroidered on their attire on their wedding day, so the name seemed perfect.

Jade and David’s passion for the company comes from their passion for construction, which they’ve never been able to shake after working on their first few projects.

“We fell in love with construction when we started doing it,” David explained. “Seeing something built up, changing a space, it’s a great feeling. It’s just like a piece of art.” 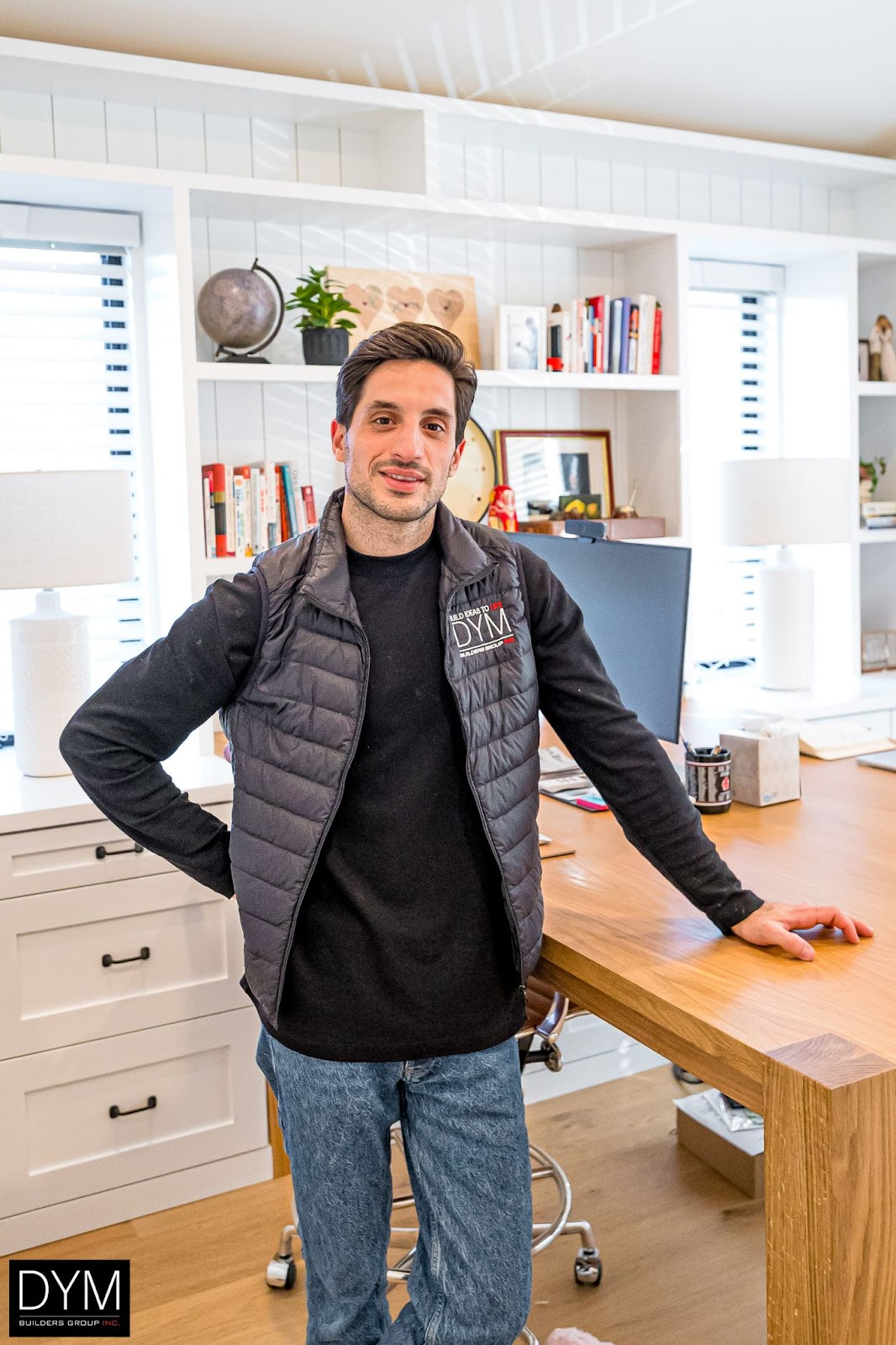 As business owners, David and Jade pride themselves in the quality of service they provide to their clients, from the first stages of the design process, to sourcing, all the way to completing construction. They always make sure the client is involved in the process from start to finish, while also taking the reins on the planning elements of the project that make it run easily and efficiently.

Helping people change their homes, and in effect their lives, is also a very rewarding part of running DYM.

Owning a business is also to them part of the American dream, and the type of life they want to live and lead for their family. They want to forge their own destiny, not leave it up to chance.

“I’m not the type of person that will go to the same place, doing the same thing,” David says. “Not me, and for sure not my wife. I have to see things getting created every day.”

DIY vs. Working with a Contractor for Your Kitchen Remodel 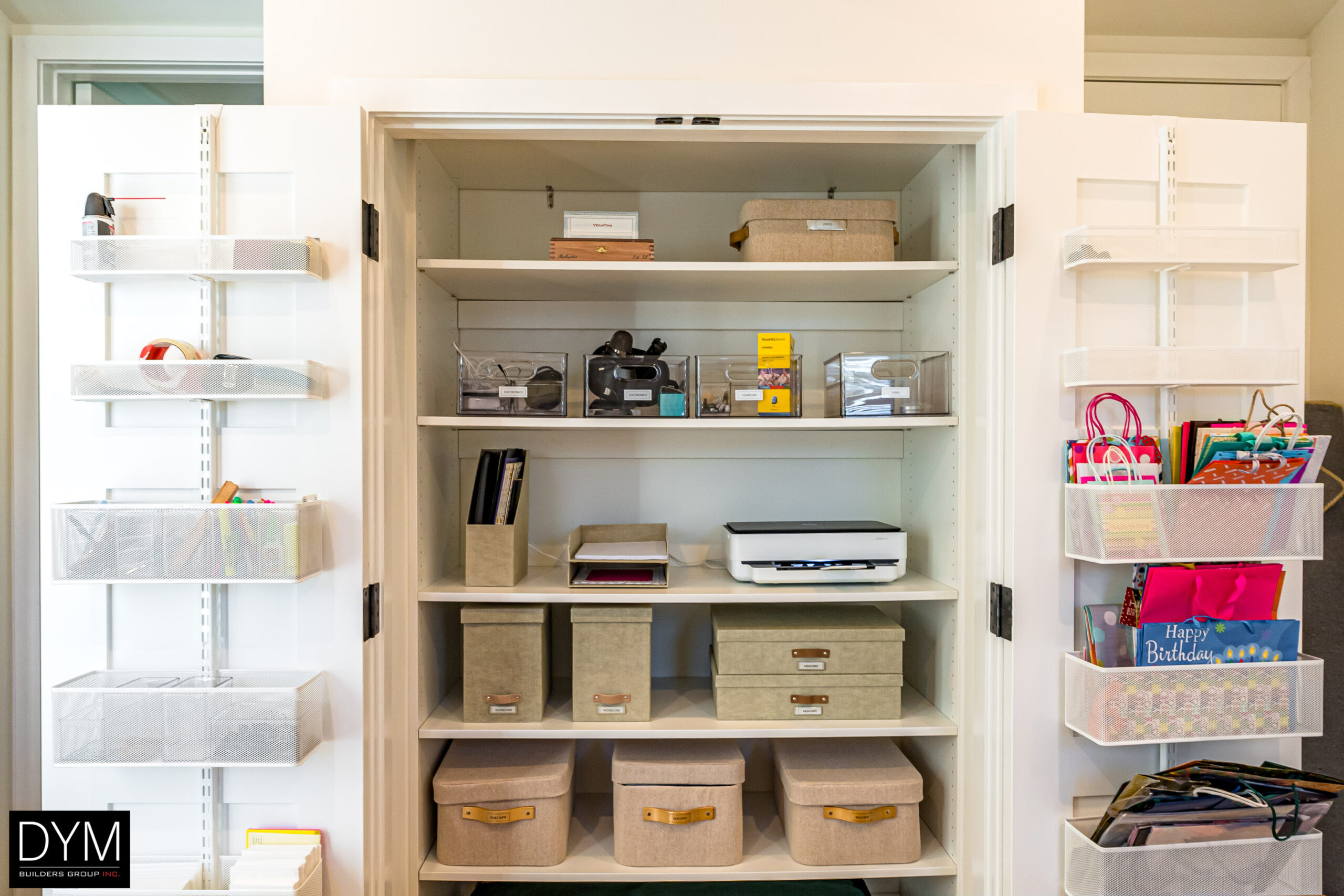 Creative ways to add storage space to your home